Thoai Son is a district bordering Long Xuyen city, An Giang province, where Oc Eo relic was once a large and busy port of the kingdom of Funan from the 1st century to the 7th century. recognized as a special national monument. In addition, Thoai Son also has tourist attractions that young people love to visit and take pictures in, such as Sap Mountain Tourist Area, Truc Lam Zen Monastery, An Giang, and eco-tourist sites. dining, entertainment with attractive folk games. However, at present, Thoai Son tourism has not really been exploited and promoted to its full potential and available strengths. The number of tourists who know and come to Thoai Son is not high, and the tour - route has not been linked with other localities to attract tourists. 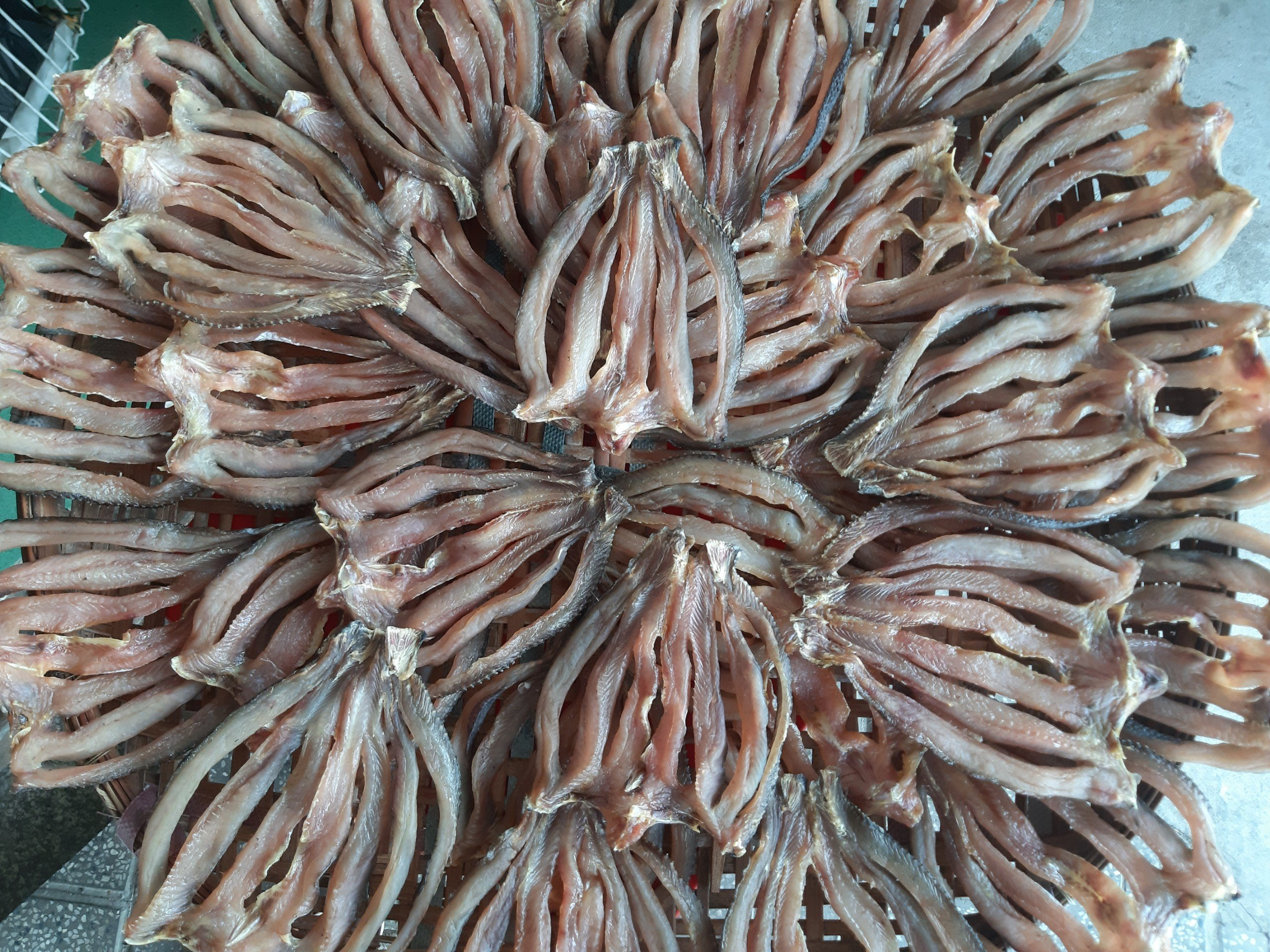 The conference to promote tourism connection in Thoai Son district is expected to be held in August 2021. With the main guests being tour operators in the Mekong Delta and Ho Chi Minh City. Ho Chi Minh City, along with television stations, and large and small newspapers in the country. The People's Committee of Thoai Son district wants to approve the conference to promote and introduce the beauty and tourism potential of Thoai Son to tourists nationwide. Connecting and promoting tourism development cooperation between Thoai Son and other localities through linking tours - tourist routes between localities, coordinating to build new tourism product chains to include in the tourism industry. serve tourists, and at the same time contribute to stimulating domestic tourism demand in the current new situation.

An Giang Trade and Investment Promotion Center cooperates with the district People's Committee to strengthen and promote tourism advertising and promotion. Support the district in connecting with localities, tourism and travel businesses inside and outside the province to promote links between tours - tourist routes. Advise the district to build a new product chain suitable to the needs and tastes of tourists, in order to stimulate demand and attract more tourists, bringing the tourism industry of Thoai Son district to more and more development.